Imported into Australia by Future Farms in 2005, Future has so many qualities that is needed to generally improve the Arabian with in Australia today. He brings a long well shaped clean throated neck, strong hind quarter, large shapely jowl, loads of attitude, expressive dark eye and extreme type. His pedigree reads like a fairytale, Future’s sire line combines the best of America’s Spanish and Crabbet male influences, with his sire being by *Barich De Washoe and out of an Azraff daughter (Both these stallions are on America’s Sire of Significance list). Future’s dam line combines most of the best blood ever produced out of Spain, and a world renowned Egyptian line, with his dam being by *Simeon Shai and out of the straight Spanish mare *Sacarina (Jacio x Garpa (Maquillo x Ocalina)).

Future has produced many State, National, East Coast and Australian National Championship winners in both led and ridden. He also consistently produces tough progeny with exceptional heart rates that are winning both nationally and internationally as endurance horses. Futures most recognisable winning son is Prince Charming FF – who was the 2018 WAHO trophy winner, has won multiple national championships led and ridden, successful race horse and open book endurance horse. 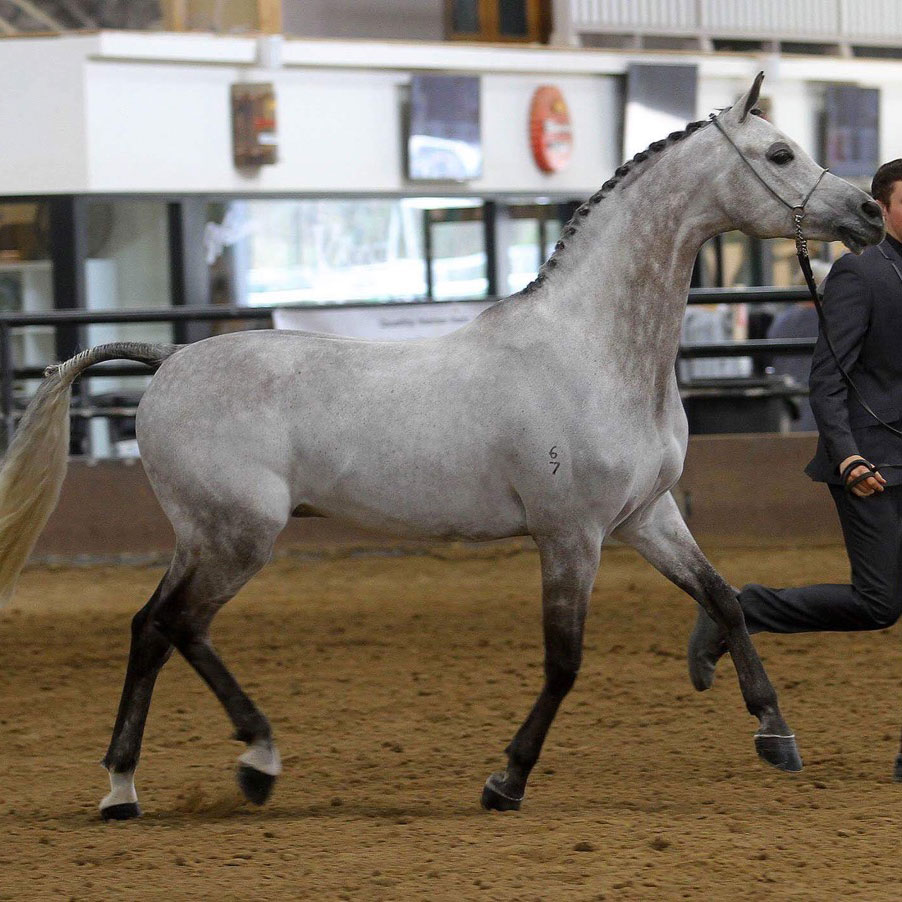 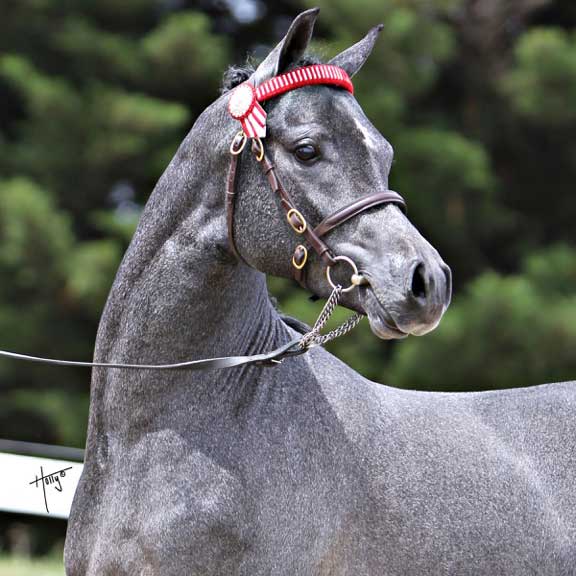 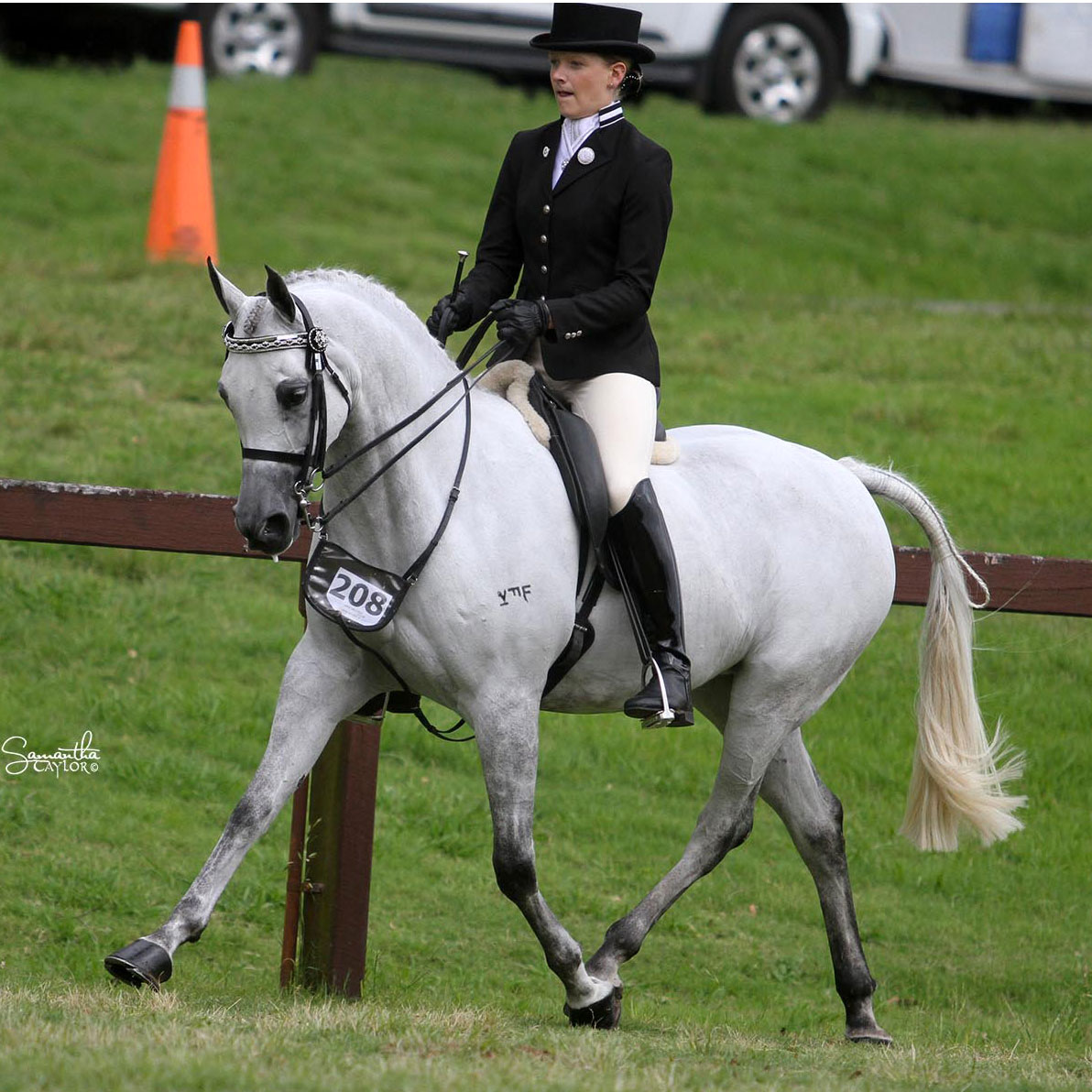