One of Australia’s leading Anglo Arabian show horses, Concherto has taken all before him both as a halter horse and performance horse. His accomplishments include:

Concherto has sired multi State, National, East Coast and Australian Championship progeny both in halter and performance, as well as having exceptional endurance progeny nationally and internationally. 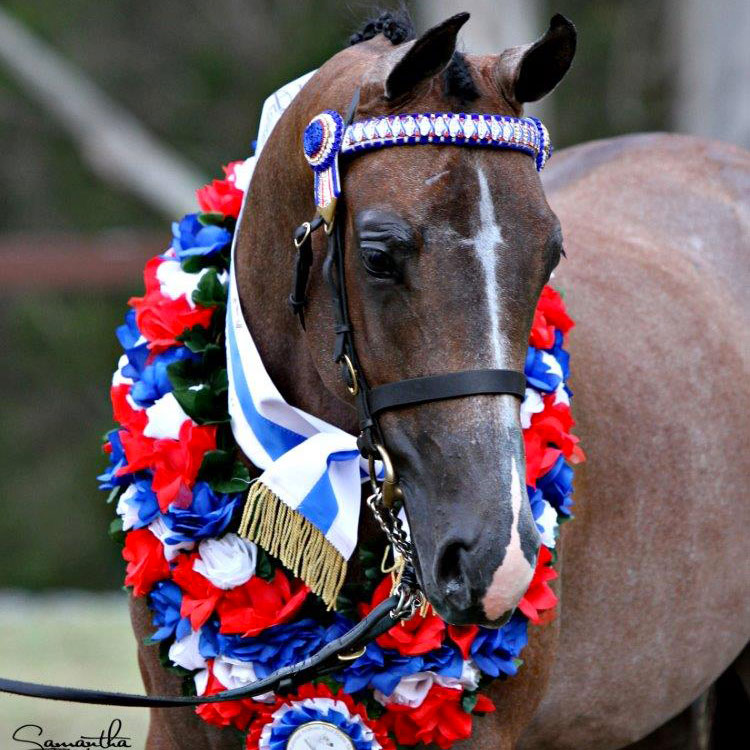 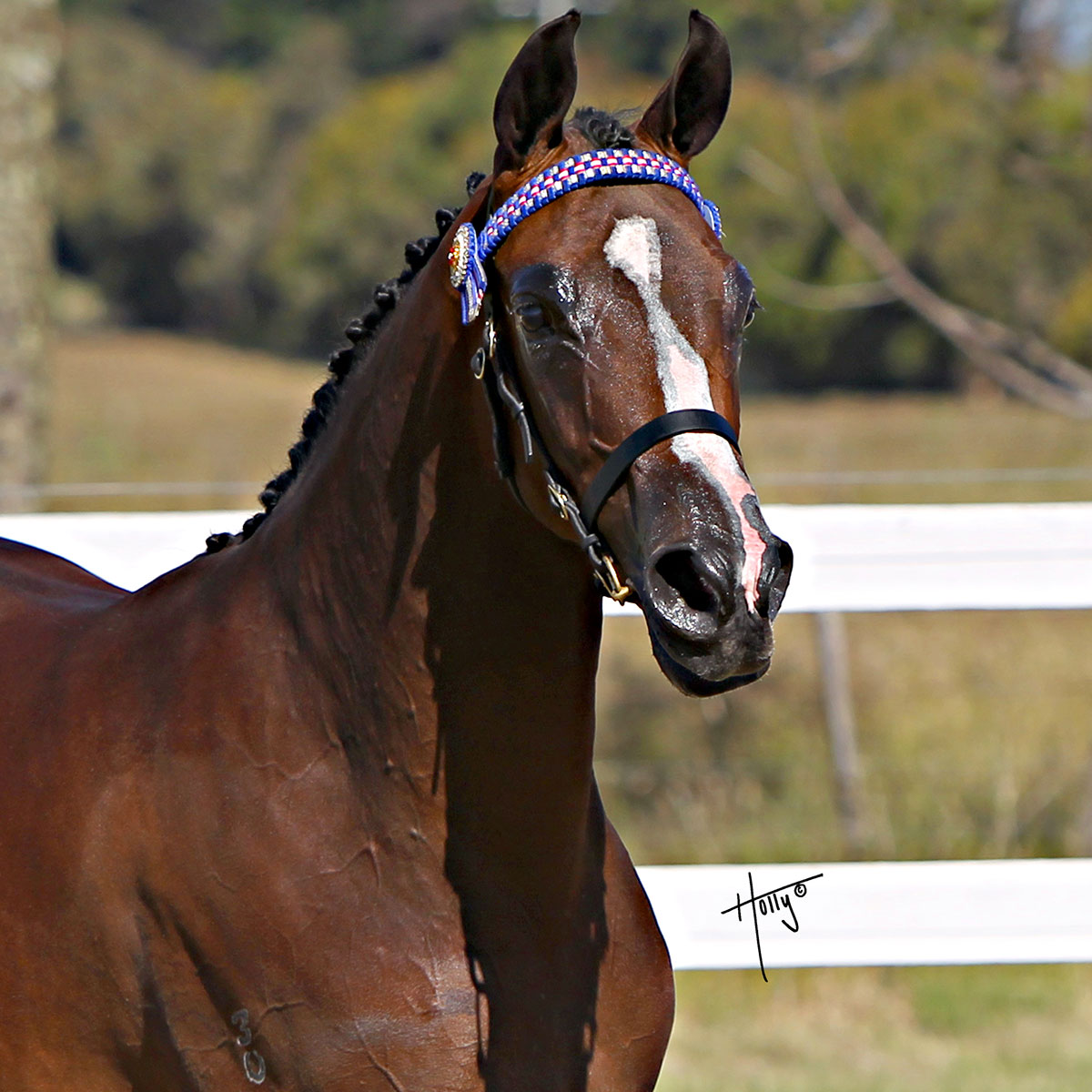 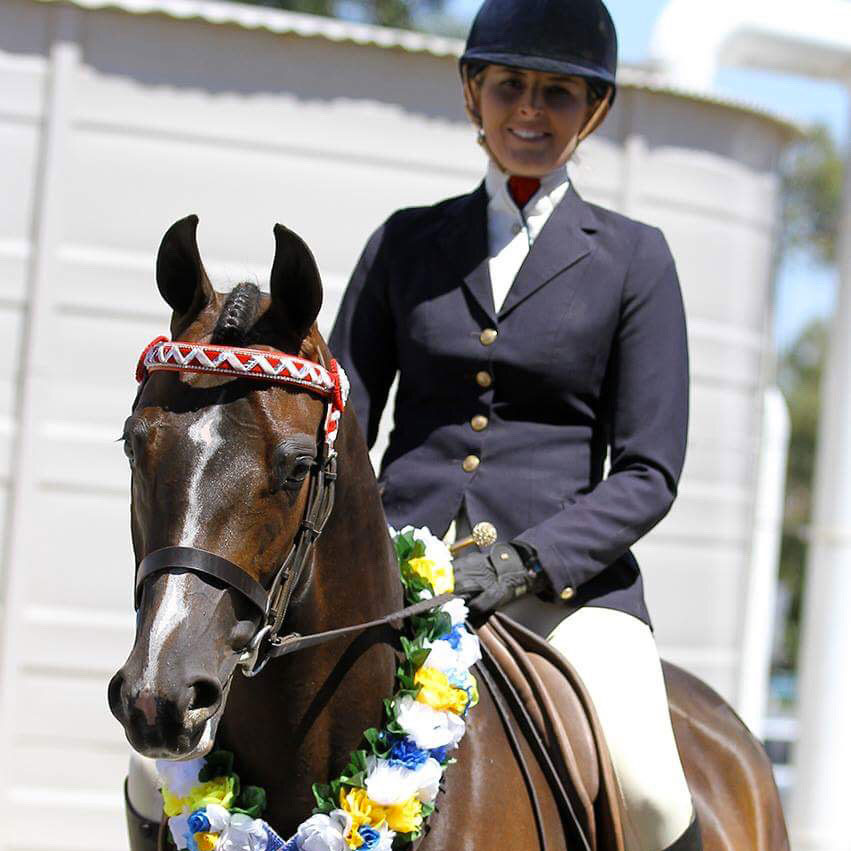