SF Sir real marks a rare opportunity to use genetics that have not graced our country, being the first son of *Sir Fames HBV and out of the US national futurity mare Veronica GA (Versace x Echo Magnificoo daughter) Veronica GA herself is proving quite the broodmare being also the dame of SF Veraz (Gazal Al Shaqab) and PCF Vision (Marwan Al Shaqab).

Owned by Christian Marchetti and available at stud with Future Farms. 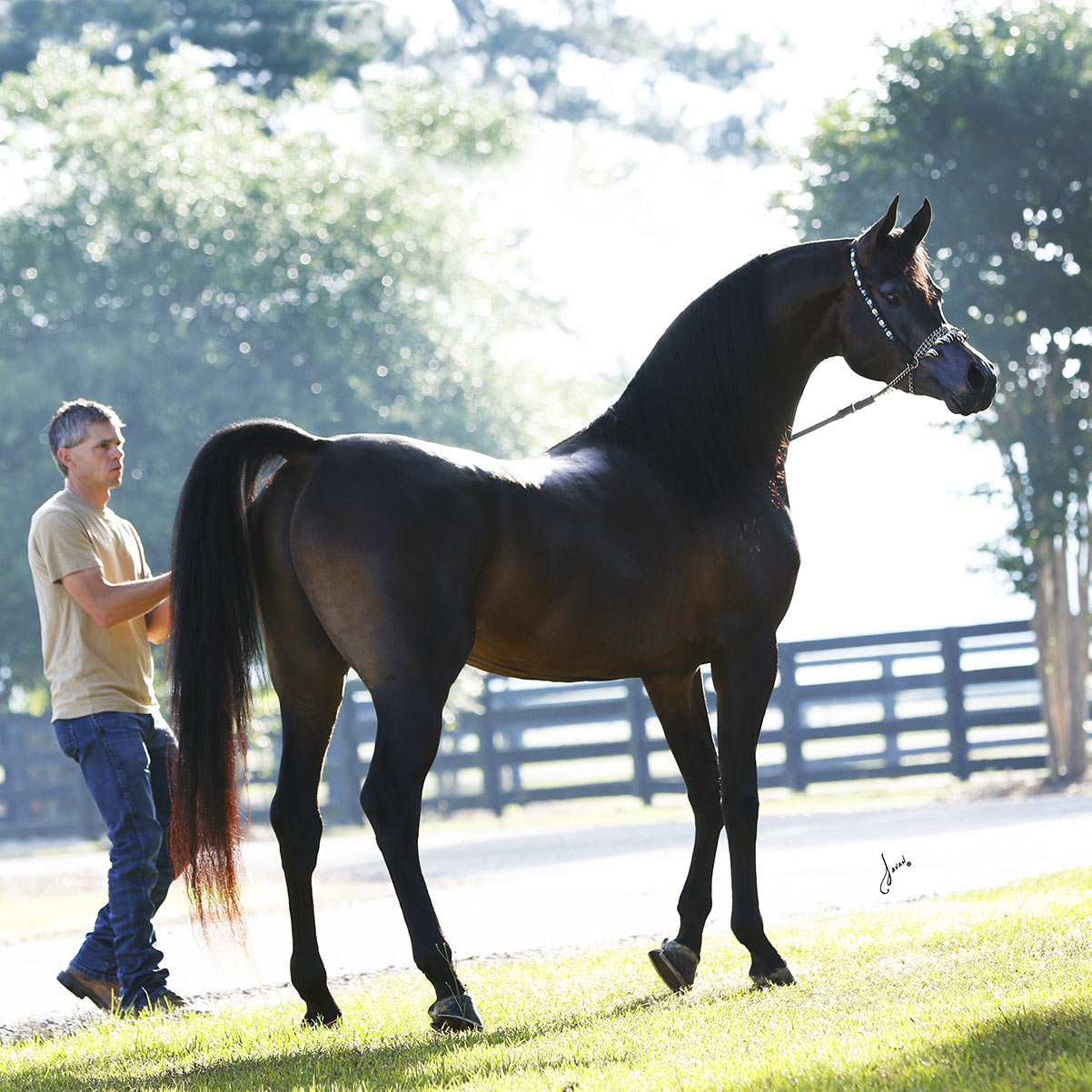 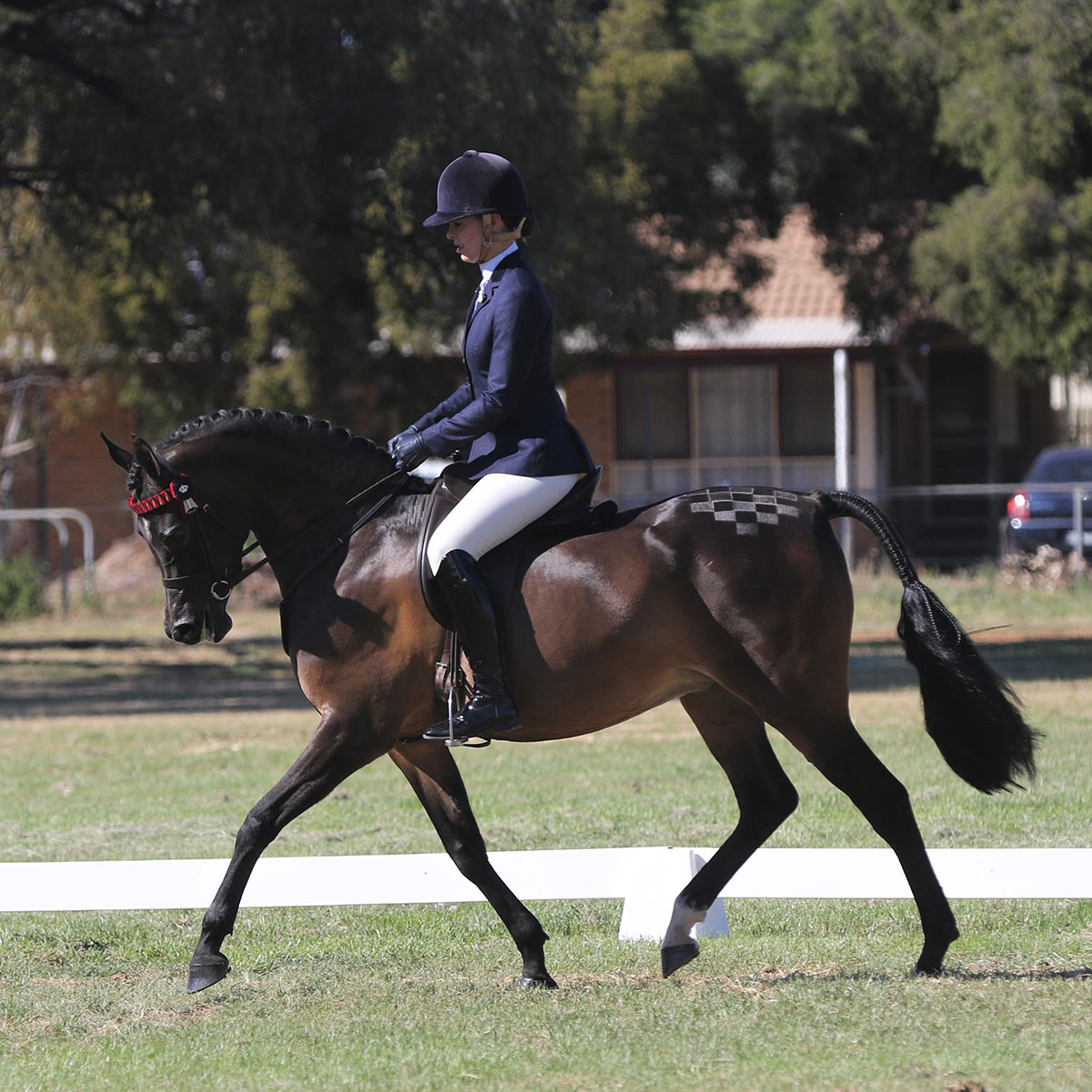 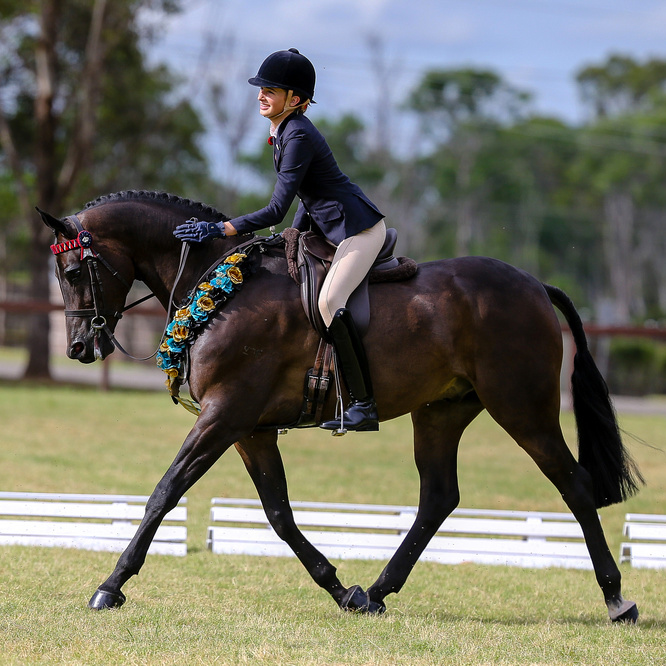